Is it too early to be thinking about lunch tomorro

The Boonton Holmes Library sure is lookin’ extra

These BBQ spare ribs from Woks were so tender and

Have you stopped by Urbane Gypsy Arts yet? With a

If one stops on their walk alongside the picturesque ruins of the old Boonton Iron Works and closes their eyes, they can almost experience what the area was like when their forefathers walked Boonton’s streets. Before the 1906 fire destroyed the industrial complex that once gave life to Boonton in the 18th and 19th centuries, the Iron Works were very much part of the locals’ life experience. Monday through Saturday, the glow of furnaces lit up the sky as the smoke billowed into the skies above them. Loud clank noises were the norm, as were the sharp exhausts of drill engines. The boatman’s horn called the direction on the Morris Canal, and the buckling sound of pulleys and ropes pulling fully loaded plane cars away complemented the already rich array of noises. Yet on Sundays, like today, the Iron Works were quiet—broken only by the sounds of the nearby river and the birds chirping in the trees above. Also missing on Sundays was the famous Boonton Iron Works Bell.

The large bell in the dome above the Works entrance signaled the workday’s beginning, middle, and end for all to hear. Its other usage was to notify the people of Boonton of any fires, accidents, or unusual happenings in the town. Any unscheduled loud bell sound often sent the townspeople to the mill to discover the cause of the excitement. The last time the people of Boonton heard the mill bell above the Boonton Iron Works was on October 15, 1906. It rang relentlessly as men and women below it labored to contain a massive fire that had erupted within its walls. With the structural supports weakened, the mill toppled to the ground. The following day—and like any Sunday—the people standing near its ruins could hear only the sound of the nearby river and the birds chirping above. It was Tuesday, October 16, 1906— but it might as well have been today.

Peter Zablocki is a local historian, author, and educator. He can be reached at peterzablocki.com. 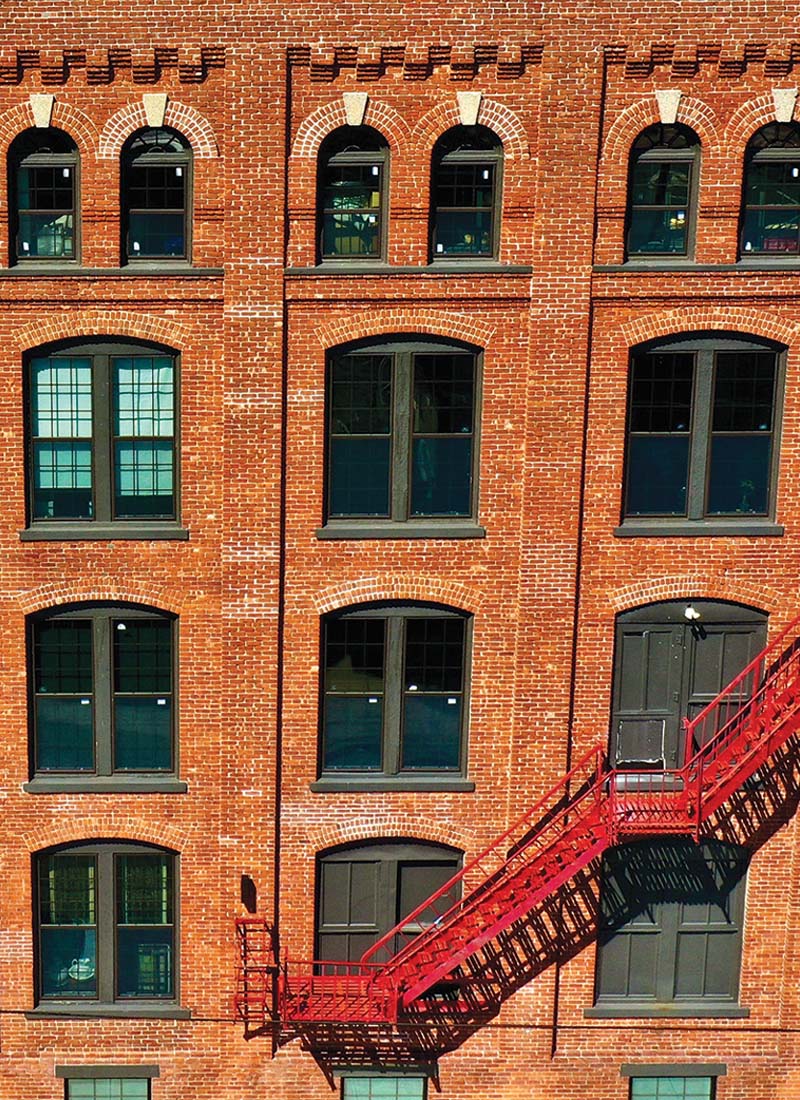 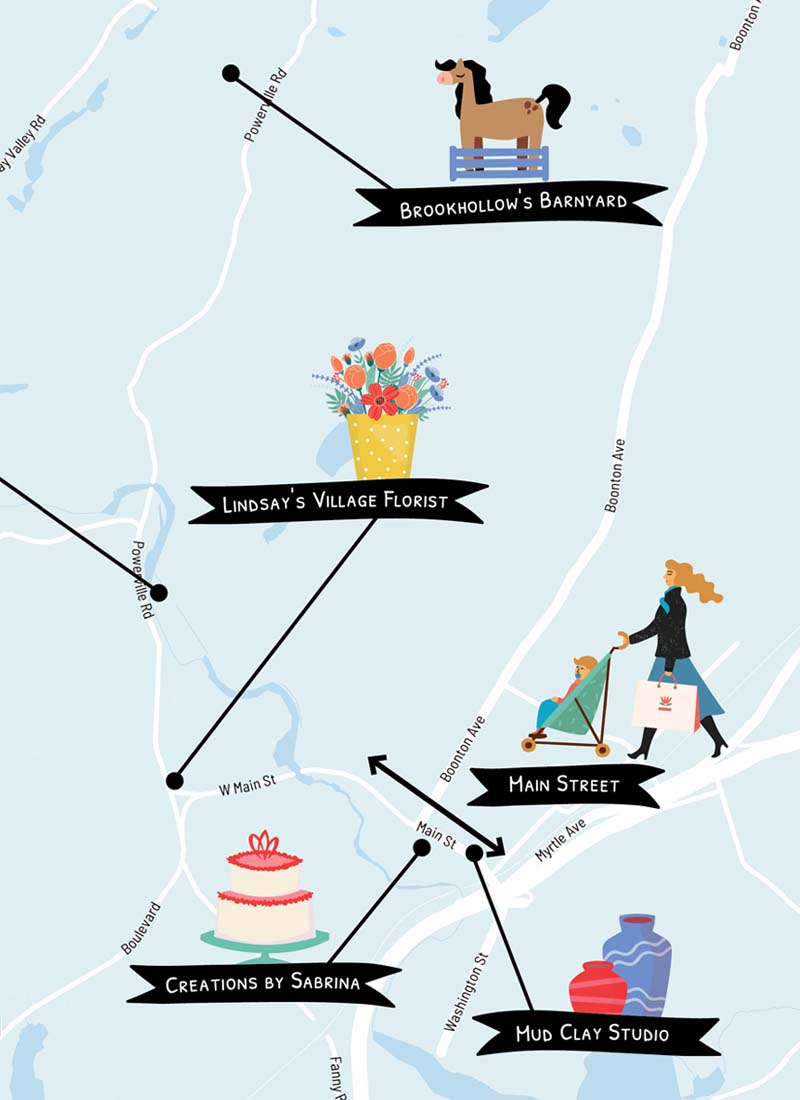 Your map for Spring in Boonton 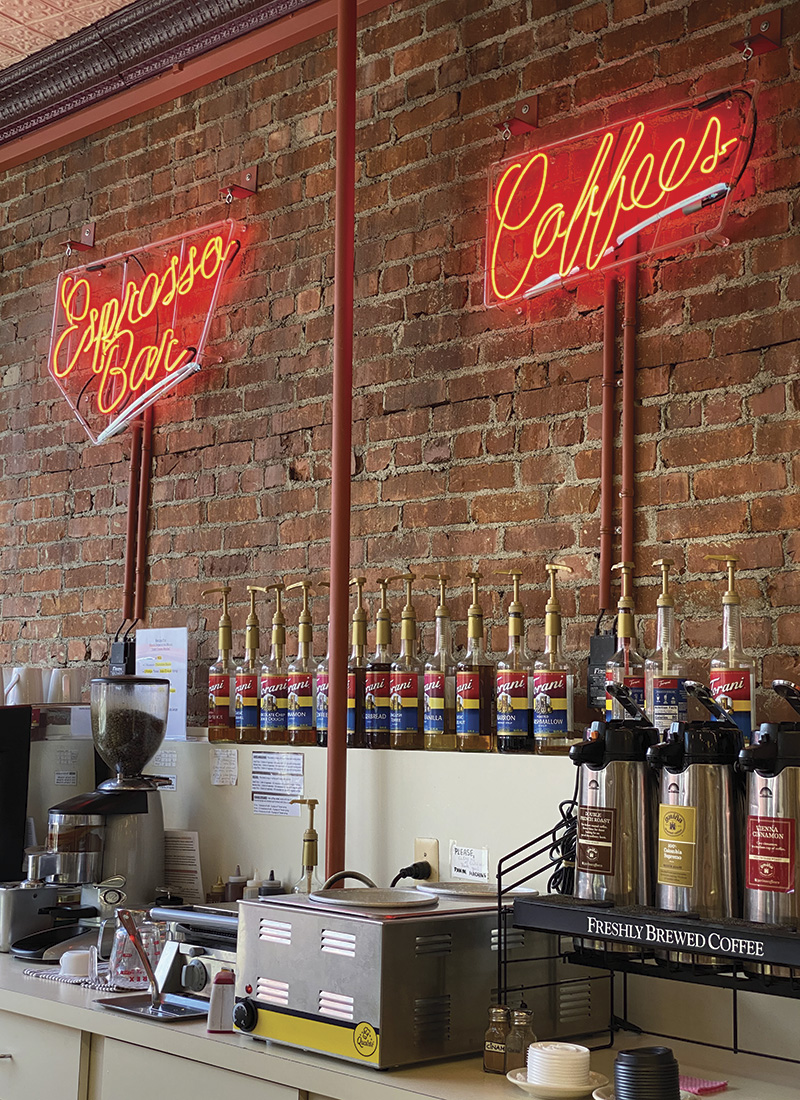 Where in Boonton: Neon Coffee 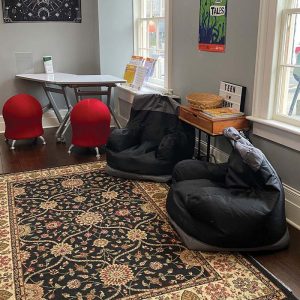 Get a Guide in your mailbox!